Ships from New York USA 🇺🇸¸ or Eindhoven NL 🇳🇱 (whichever is closer to you).
Learn more about how we make our molecules here.
Get some water in your ears! You will get a pair of water earrings with backs in a little black bag.

Water is a transparent fluid which forms the world’s streams, lakes, oceans and rain, and is the major constituent of the fluids of living things. As a chemical compound, a water molecule contains one oxygen and two hydrogen atoms that are connected by covalent bonds. Water is a liquid at standard ambient temperature and pressure, but it often co-exists on Earth with its solid state, ice; and gaseous state, steam (water vapor). It also exists as snow, fog, dew and cloud. 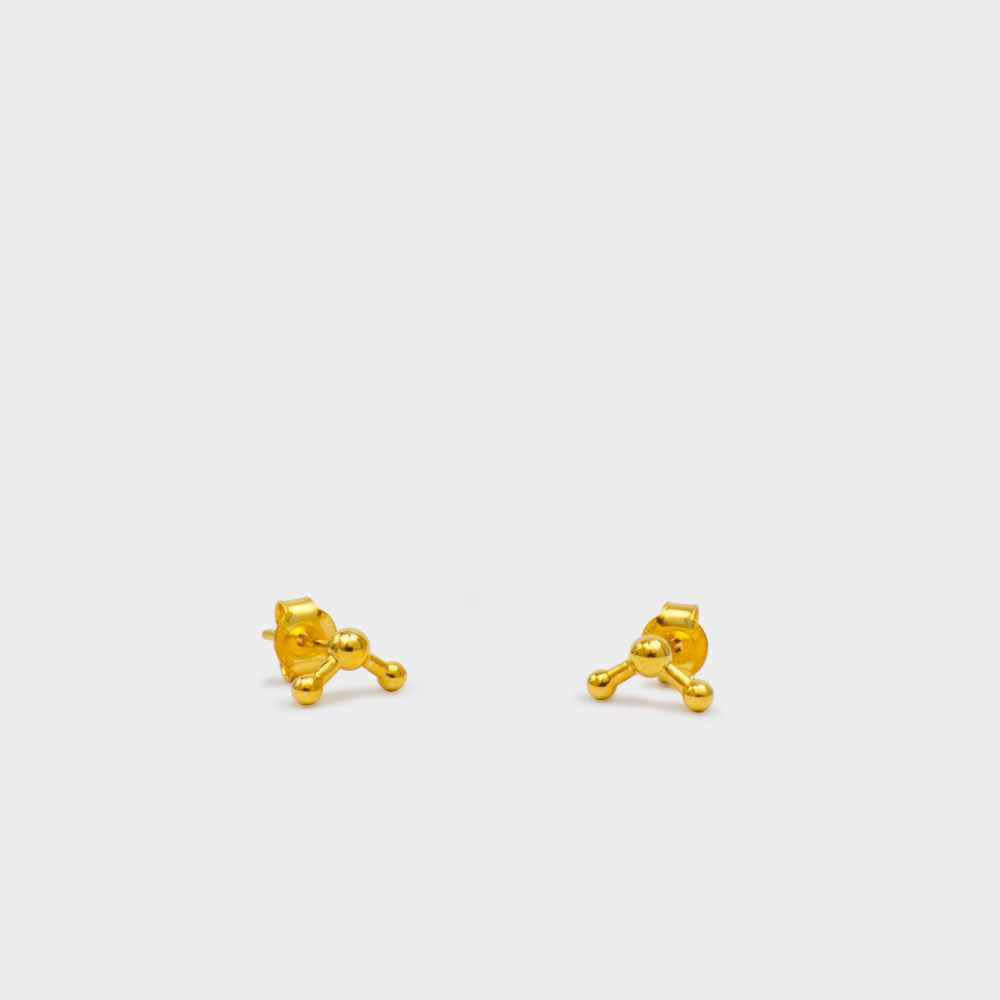